How To Become a Millionaire

The accumulation of wealth is a niche in financial literacy that is not generally taught in schools or in life. Besides teaching the basics, we explain how the market works, how it can propel youth to be wealthy adults (no matter the income), how to avoid excessive fees, and how to find/evaluate the very best mutual funds that will propel you to a life of financial security. 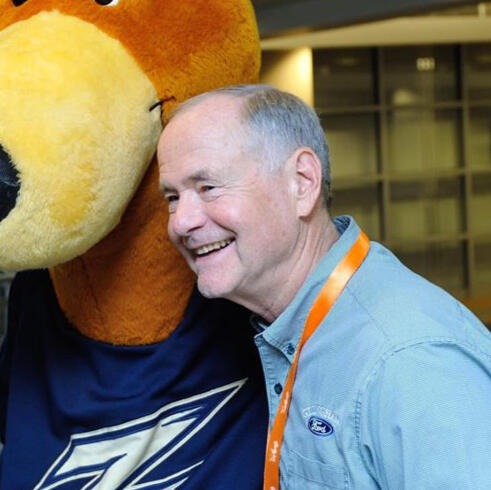 Bob’s story started as a proud Illini from the University of Illinois. He soon after joined the United States Army, where he worked with top secret documents during the Vietnam War. Bob later took over the Gillingham Ford dealership in Parma, Ohio and now has a passion to give back to the Community that has given him so much. He has been teaching financial literacy for over 40 years and has been expanding his reach now that he is semi-retired. Last year, Bob reached over 8,000 high school students in Ohio, Oregon, and Colorado. He’s the founder and lead trainer for our FinVest: How To Become A Millionaire program and serves on the FinMango board.

Rich’s story started at the University of Toledo where he holds a B.S. in Electrical Engineering. He later went on to work at FirstEnergy in Akron, Ohio for 38 years before retiring in April of 2016. He has coached or managed a girls CYO softball team for 9 years. Rich also coached Brunswick Youth Sports Girls’ slow pitch softball for 9 years and was also an assistant coach on an independent softball team where the team won berths to play in 3 National Championship tournaments. Rich serves as the co-lead trainer for FinVest, and has previously served on the Board of Directors of Catholic Charities. Rich is married with 3 daughters and 2 grandchildren.